Over the years, Hydroma has become a global leader in the development of natural and green hydrogen projects. 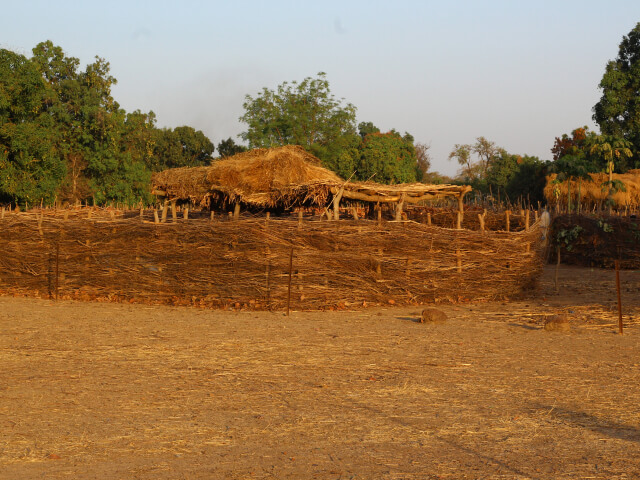 Everything starts in 1987 in the village of Bourakébougou, 60km from Bamako, Mali.

During a water drilling campaign, one of the drilled wells turns out to be dry. The next day the villagers notice an unusual stream coming from the well. They called back the drillers who inadvertently set fire to the well by lighting a cigarette near it.

The well, of what has since been identified as hydrogen, is then plugged, isolated and forgotten... 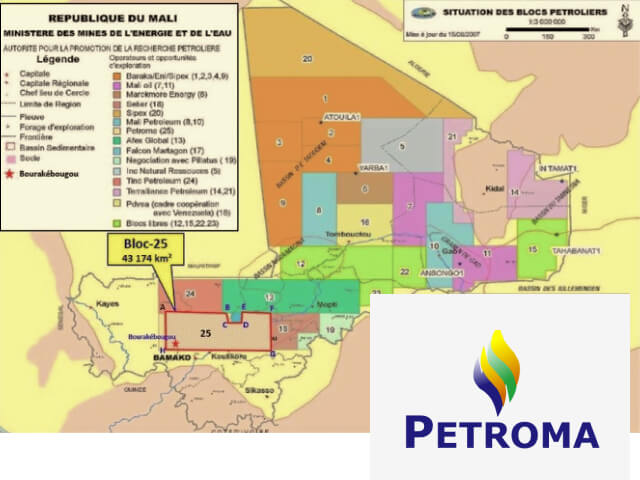 The birth of Petroma Inc

Petroma Inc (which later became Hydroma Inc) was created. It acquired its first exploration permits for Block 25 and Block 17 in Mali, which are subsequently consolidated under Block 25 with a surface of 43,000 km2 (bigger than Switzerland).

The company begins a phase of research and exploration work with several international partners, including Chapman Petroleum Engineering, an expert in engineering, geology and geophysics for the oil and gas industry in Canada and globally.

The initial work aimed to identify hydrocarbons, but Petroma quickly came to an unexpected conclusion: natural hydrogen does exist as a gas. 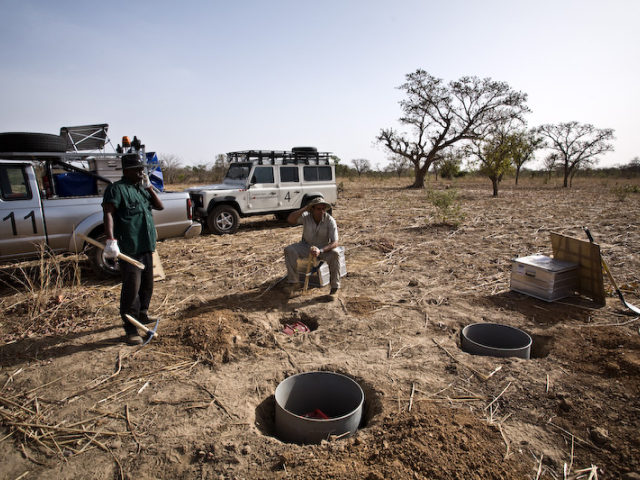 A passive seismic campaign, airborne surveys in gravimetry and magnetism, as well as geophysical and geochemical campaigns, are carried out by Petroma and several international experts.

In 2011 Petroma conducted the first campaign of stratigraphic drilling in Mali with 2 wells over 2000 and 2400m deep.

All this work confirms the presence of amplitude anomalies, direct indicators of gas and therefore the continuation of research with drilling campaigns. 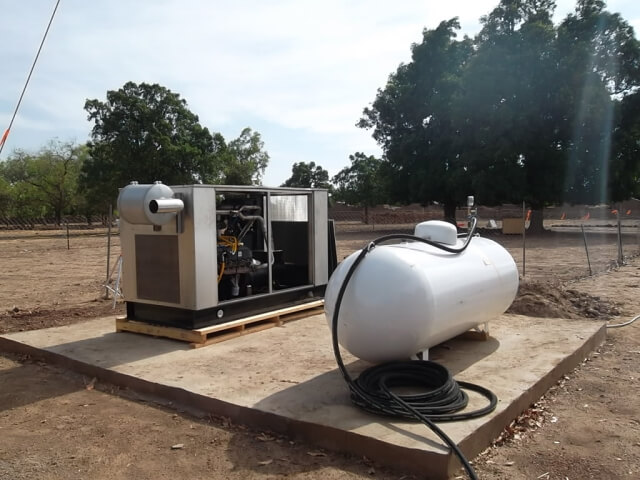 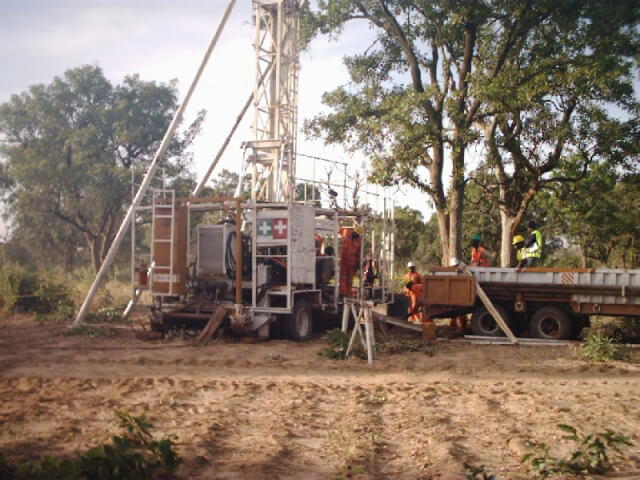 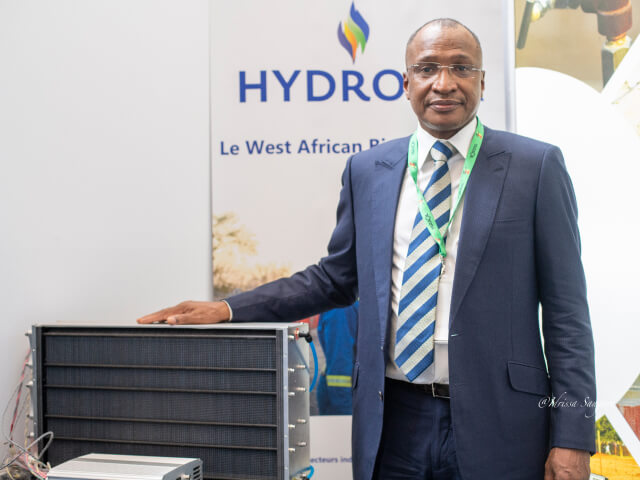 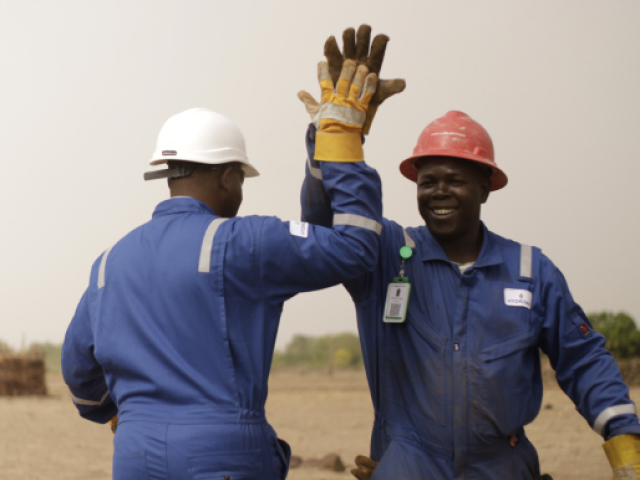